Like most guys, my relationship with my dad was pivotal. When I was a kid, my dad would always say, “Sebastiaan, if you get the chance to be an entrepreneur, grab it because it’s better to work for yourself than anyone else.”

My dad had a job at IBM as a business analyst. He felt like he couldn’t leave because the pay was great, and he needed the money to support his family. But before he worked at IBM, he was a pinball machine entrepreneur. He got into it first as a technician. He and a friend would buy these vintage wooden pinball machines from bars and cafés and refurbish them. At the time, these machines were scorching. My dad’s clients were rock stars, pop stars, the rich, and the famous across many different spectrums. When we would drive through the city, my dad would point out all the fantastic houses where his customers lived.

One day, he and his partner decided they should consider getting into the business of selling new machines. So they called Bally, which back then was one of the world’s biggest manufacturers of them. They made an appointment and went abroad to the main factory for a meeting.

The head guy at the factory asked my dad and his partner, “OK, how many do you want to buy?”
They mulled it over. “Well, maybe one or two a month,” my father and his partner replied.
“Well, that’s fantastic,” the man said. “We’ll send you a confirmation, and it’s done.”

But when they received the confirmation, it turned out that they had contracted to purchase one or two shipping containers filled with pinball machines each month.

My dad backed out of the deal. There were probably fifty or more pinball machines in each container. He was just too scared he wouldn’t be able to sell them.

“I should have bought the container,” he’d always tell me when I was growing up. “Within a couple of months, we had to close our company because everyone else just got bigger and bigger, and we were just these little guys selling refurbished machines.”

So again, what he’d always say to me as a kid was, “If you get a chance to be an entrepreneur, Sebastiaan, grab it.” It almost became a mantra in my head. 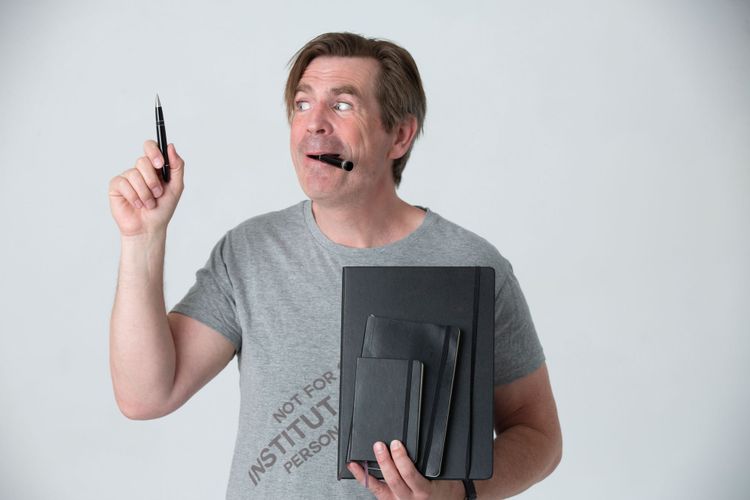 Make it Meaningful this Fourth of July

The Fourth of July is a special time for entrepreneurs because we celebrate the fact that we have the freedom to choose our own path. We can work hard today so that we can do something different tomorrow.
Jul 4, 2021
1 min read
Jun
19 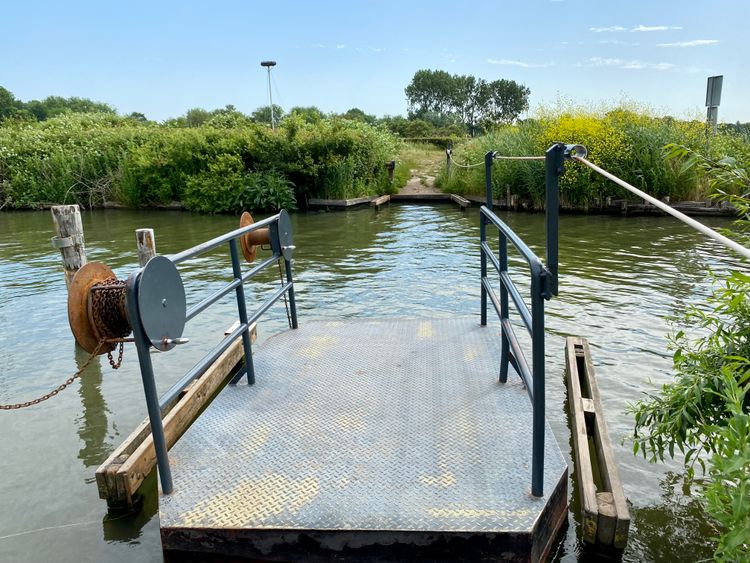 Sometimes You Have to Find a Hack

Just like in your personal development, you sometimes encounter complications on a walk. This morning the winch of this ferry
Jun 19, 2021
Jun
01 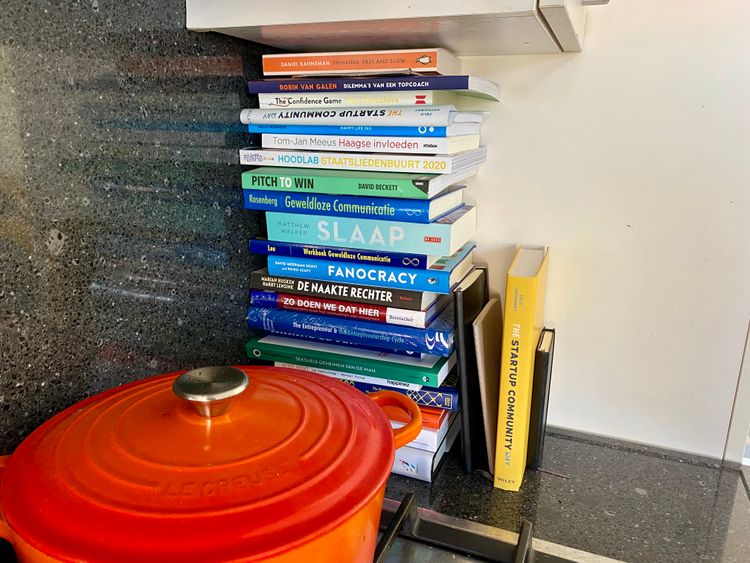 How do I Decide Which Book to Read and When?

Especially with what needs my attention, I look at my feelings and needs. For example, when I'm feeling a little more discouraged, I need motivational books, and when I'm energetic, I read more about improving my skills.
Jun 1, 2021
3 min read
May
29 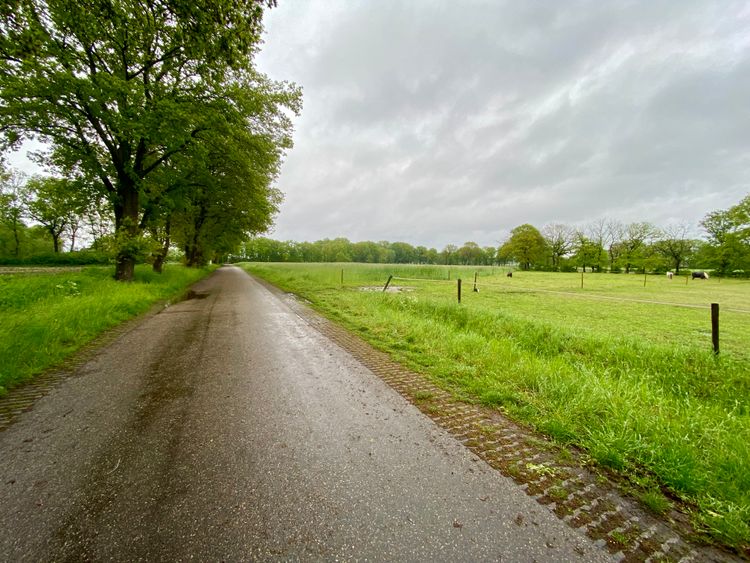 How Do You Get Fifteen Applicable Action Points from Two Best-Selling Books During Two Easy Walks?

So while other entrepreneurs were sleeping, I worked on my physical health, listened to two books for my mental health, and worked efficiently by making fifteen notes of actions that I can now roll out without any problems.
May 29, 2021
2 min read