A mistake entrepreneurs make around their ideas is thinking they have to protect their uniqueness and keep them secret.

Based on the law of simultaneous invention, the first part of this post will help you see that there are always more people with the same idea. You don't have to be afraid to share your thoughts. Also, don't discard your ideas too soon: first, do your homework and validate your ideas. The last parts help you understand that transparency is a place of power: it strengthens your position as a thought leader and enables you to learn and grow.

Many people contact me for mentorship but then inform me that we can’t work together until I sign a nondisclosure agreement (NDA) around the idea for their new venture. I always respond with, “OK, great. Let’s make a deal. I’ll sign the NDA, you tell me your idea, and if someone has already approached me with a similar idea, you’ll pay me one hundred thousand dollars.” No one ever makes me sign an NDA.

Don't Fall for the Myth

The law of simultaneous invention is when multiple people have the same ideas worldwide. As journalist Derek Thompson points out in a 2012 Atlantic article, inventions such as the lightbulb, cotton gin, and the telegraph were not invented by one person. Thompson quotes Mark A. Lemley from a 2011 Stanford Law School paper called The Myth of the Sole Inventor: “Simultaneous invention and incremental improvement are the way innovation works, even for radical inventions.”

It would have been crazy for Elon Musk to run around and say to investors, “I’m going to design a car that’s run on electricity, not gas, and I want you to sign this NDA.” The first electric car made in the United States was introduced more than one hundred years ago. Sure, it could go only fourteen miles an hour and was more of an electric wagon, but still, Musk wasn’t the first.

Don’t Discard Your Idea Too Soon

Paul Graham, a co-founder of start-up incubator Y Combinator, has said on his blog: a good idea should seem obvious when you have one. You’ll tend to feel that you’re late. Don’t let that deter you. Worrying that you’re late is one of the signs of a good idea. Ten minutes of searching the Web will usually settle the question. Even if you find someone else working on the same thing, you’re probably not too late. It’s sporadic for start-ups to be killed by competitors—so rare that you can almost discount the possibility. So unless you discover a competitor with the sort of lock-in that would prevent users from choosing you, don’t discard the idea.

I meet so many people who come up with an idea for a product or service; they go into their basement, lock the door, and then work for weeks and months refining it. Then when everything has been made to perfection, they emerge and present their gift to the world. But it turns out that no one is interested because while they were sequestered, the world changed, and what they have to offer nobody needs anymore.

Can you think of anything more horrible for an entrepreneur?

Please let me save you from this fate:

Do Your Homework and Validate Your Idea

For example, Malcolm Gladwell describes in a 2004 New Yorker article how in the 1980s, Campbell’s was striving to create a spaghetti sauce with their Prego brand that rivaled Ragú. “At Ragú and Prego, they had been striving for the platonic spaghetti sauce, and the platonic spaghetti sauce was thin and blended because that’s the way they thought it was done in Italy,” Gladwell writes. But market researcher Howard Moscowitz discovered that a whole new category was needed after extensive testing and interviewing: extra chunky. “Over the next decade, that new category proved to be worth hundreds of millions of dollars to Prego,” writes Gladwell.

I bet you've got some great ideas. Maybe a product, a service, or even a whole company that's waiting for you to validate it. To validate your idea is to prove that it can work in the real world. That it can solve a real problem for you, and for others. That it can generate revenue. This is one of the most important steps of your journey as an entrepreneur. And yet, so many people skip it.

So how do you know if an idea is worth spending time on? There are tons of clever ways to validate your ideas, however, they all take the four basic steps:

Be Transparent and Confident

My advice to every entrepreneur is to be transparent and confident about your ideas. The more open you are about what you’re up to, the better people can help you succeed or participate.

Take Nike. The company regularly publishes a public calendar on its website of when it’s going to be releasing new tennis shoes, sneakers, and other gear. If I’m Adidas or Puma, I can read the schedule and launch a better-priced competitor in any category the same week. But Nike is so powerful that it’s confident it can hold its own no matter what its competitors are doing.

How I approach this is through the following: I put everything I’m doing on my website and social media, such as the road map of the projects plus all my strategies. Everything is right out there for others to see.

Giving out all this information does two things.

So please remember: ideas happen all the time, and transparency around your own thoughts is always the place of power.

How To Move Beyond the Idea Phase of Your Startup 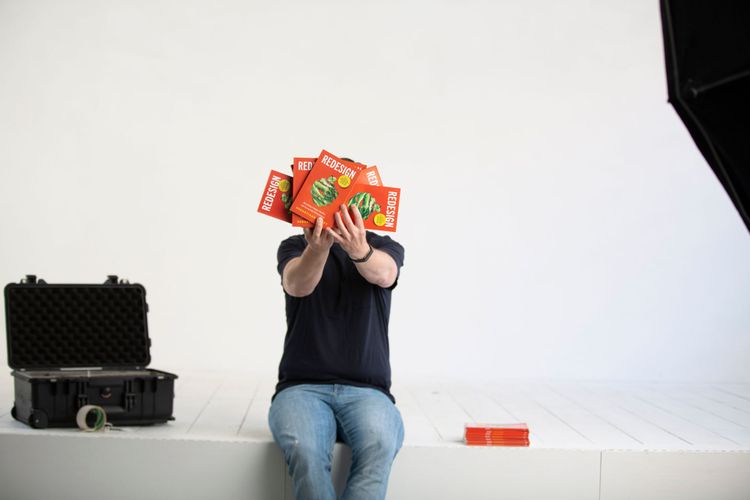 If You've Ever Read Redesign or Benefitted From It: Please Leave a Review

My book's page seems to be doing great in terms of reviews (4 out of 5 stars). However, I feel that I need another round of reviews from within the community. If you've ever read the book or benefitted from it in some way, please leave a review.
Jul 9, 2021
1 min read
Jun
13

How does a Nyenrode Startup Weekend work?

Whether you're looking to build a startup or interested in developing as an entrepreneur yourself, organizing a startup weekend is a great way to get involved. Let me know if you need help with that?
Jun 13, 2021
4 min read
May
31 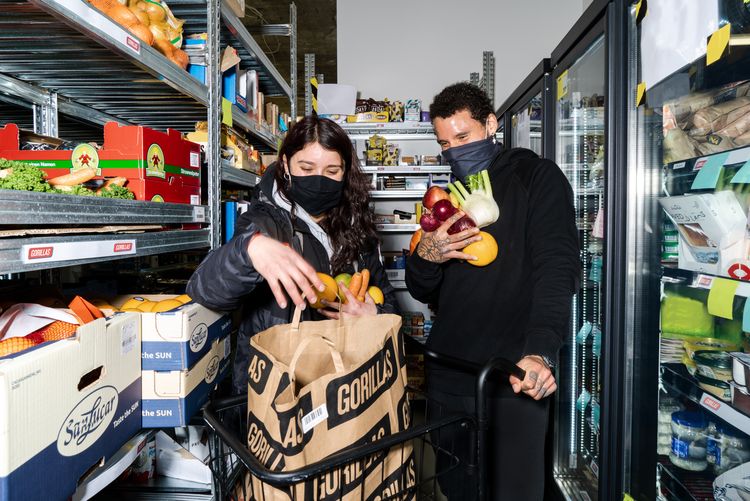 My advice to every entrepreneur is to do your homework and be transparent about your ideas. The more open you are about what you’re up to, the better people can help you succeed or participate.
May 31, 2021
1 min read